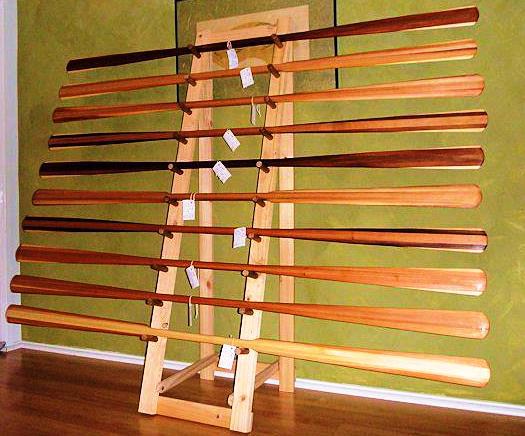 Well, the day after the first load of Tahe kayaks arrived here in Thunder Bay, I grabbed one of the Greenlands and did a 100 meter walk over to the Neebing River, paddle down to the MacIntyre River and then onto Lake Superior to get a feel for one of the new kayaks.

It paddled very well, has decent speed (was hitting 11+ kilometers paddling against a headwind and small wind waves when pushing it) and turns fairly well when edged over, sharper turning than my NDK Greenlander Pro I believe which surprised me.

I'd been hoping for some rougher conditions but had to settle for about 1 foot waves at best, pretty flat. Hopefully next time out I can catch a few surf waves with it and see how it handles in those conditions though I've heard it does surf farily well.

The previous day, after doing a couple dozen rolls in our pool, I was quite happy to see that both the front and rear compartments were completely dry. Tahe uses Kajaksport hatches on their kayaks so I was not expecting anything other than dry compartments anyways.

All of the kayaks we brought in are fiberglass but with the Greenland, the eight is still only a mere 38 pounds!! Very nice indeed.

Over the next few days I'll posst some photos and such on the Tahe Gulfspirit and the Tahe Reval as well which are the other modes we have brought in. The Gulfspirit by the way, I just had it in the pool an hour ago for about 20 rolls and it was quite impressive as well! This line just looks better and better!